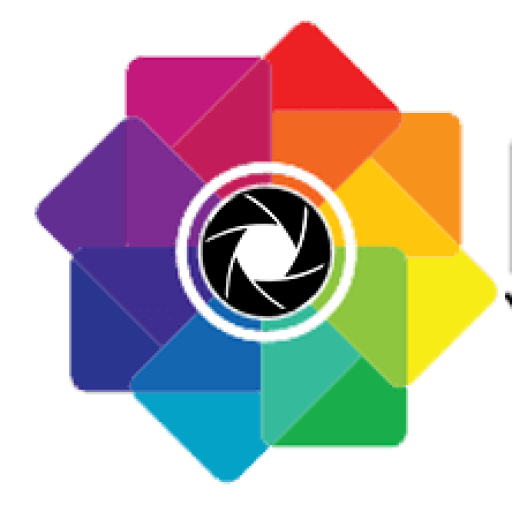 Hello Friends,
Hope you are doing great. I believe that you are enjoying my Blogs & Videos. Today I am Going to share the list of top upcoming phones in April in India.

Realme is the biggest competitor of Xiaomi in market. This phone can be a challenger for Redmi Note 7 Pro. In India Realme 3 is already launched and this phone is expected to launch around 25th April.
Realme always comes with a competitive price & fully loaded features. So lots of expectation with this phone. Lets review Realme 3 Pro’s expected Featues.

Redmi 7 is already launched in china and expected to launch in India around mid of April. This phone is a complete packet of features with in 10k. People who are looking for a mobile phone around 10 k can wait for Redmi 7.

Oppo Reno is the Most awaited phone by Oppo. Its launching on 10th April in china and expected launch in India last April or starting May. Its a power packet comes with lots of upgraded features.
Most interesting part of this phone is its camera. It is expected to have dual rear camera (48MP+12MP) with 10x Zoom, which is very interesting. Its expected that this phone will not have Notch display.

Samsung is a big player in market for mobile phones. Samsung always surprises the market with its new launches. Its expected that Samsung can launch A90 or A70 phone models in the month of April.
Its expected that this phone can have Pop-up selfie camera & Triple rear cameras.

Black Shark smartphone is specially for game lovers, its a gaming phone by xiaomi. Black shark is expanding its reach and India is the next market.
Launch is expected around April End.

The above information regarding the mobile phone is based on the market research & rumors. We are not claiming anything related to these products.

What People Are Saying About PrintBEBO

I got the photo mobile cover and keychain combo with free pop socket at just rs. 190.
Great deal by Printbebo.
Looking great on phone....

Product is good and seems durable with classy look.
Printing is also good.
Packaging should have been bit better. Should provide gift wrap at free of cost.

Hight recommended for customized gifts.
Nice packaging and delivered in just 5days.
What a great service. keep it up Printbebo.

Ordered a tabled clock. Provides good look but it's slightly smaller than what I expected. But the size they mentioned on the website is right but it was my fault that I didn't have a look at the size.

Product is durable and quality is also nice. Poor delivery. I have to wait for 10 days for the product to be delivered. Please change your delivery partner. Only 2 star due to poor delivery experience

The magic mirror frame is amazing. I ordered this for gifting purpose and I really loved it. The picture quality is superb. It’s light weight, easy to use. I got this on discounted price of ₹459 so really worth it. Last but not the least as always delivered on time, and perfectly packed.

Picture print is beautiful. Giving 3 Stars for printing. Mobile cover is of hard material, not upto the mark, it should be soft material. Perfect for them who preferred hard mobile cover.

The product was perfectly delivered.... Picture quality is good too and cover is also nice.... But i think it should have been priced between 100-130 rupees but satisfied

Got the mobile cover at an affordable price of 159 with my Grandson's photo on it. Its a matt finish and durable mobile cover.

Best Product at this Price.

Received with broken packaging. The product is safe. Product quality is awesome.

What a great quality at this price. 100% recommended to everyone. Just a suggestion.... Please make your deliver little faster. Anyways I am ok after getting my product. Its awesome.